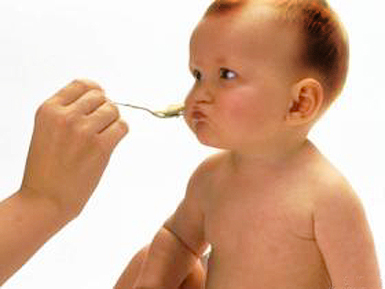 The sleek, wingless aircraft buzzed around the airfield, performing gravity defying loops and rolls. Tower, we are making final approach, the crackling voice said. The orange-nosed vehicle swooped down and shuddered to a halt midair in front of the hanger door

Come on, Johnny, eat for Daddy! Connor pleaded in a normal parental tone.

Rachel sipped her coffee, savoring the taste of the brew along with the look of consternation on her fathers face.

I thought you would have gotten the hang of it by now  have you tried the choo-choo train and the tunnel recently? she chuckled.

His glower was belied by the twinkle in his eyes, and the twitch of his mouth. You were never this difficult.

I was a little older when we found each other, and youve accused me plenty of times of being difficult. Face it -- we just take after you, Dad.

John MacLeod demanded attention by pounding both hands on the tray of his high chair. His father looked at him and offered the spoon of baby food carrots again.

Pbbt! the baby responded once more.

He doesnt talk, but he knows that, Connor complained. Where the heck did he pick that up?

If you would stop watching cartoons with him Rachel began but she was quickly cut off.

Ill give up a lot of things for my children, but not the cartoons, so get that idea out of your pretty head right now, young lady!

Dada, John echoed, pounding the table in emphasis, and his father and sister both looked at him and then at each other.

Di di. John smeared the carrots on the edge of his mouth up into his dark hair, ignoring his fathers moan.

Connor looked concerned, but Rachel only laughed. Hes got your number, Dad.

Well, wait until I start him on the Three Stoogesnyuk, nyuk nyuk!

John, entranced by the new sound, opened his mouth for the carrots. Gotcha! said his dear old dad.